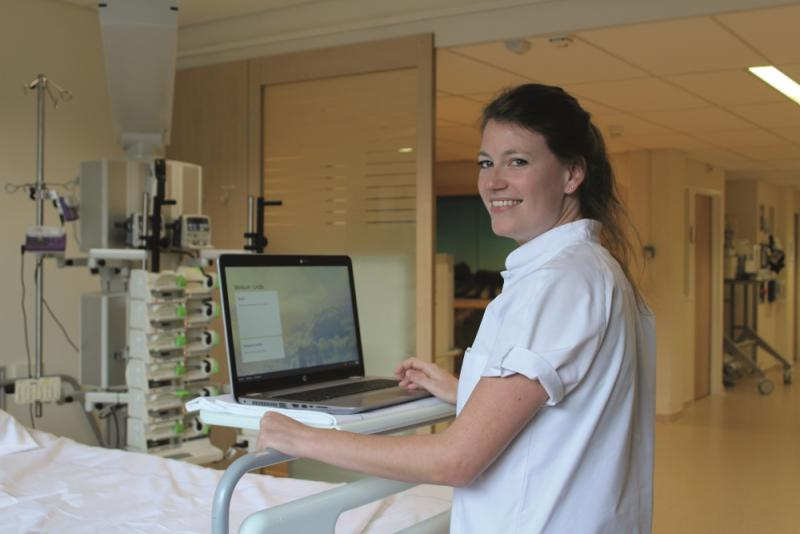 Viera et al. (2014) have shown that breathing exercises (including sighing and maximum inhalation) increase the tidal volume and decrease the respiratory rate compared to these resting values. This results in a better gas exchange. This is important, among other things, for patients with COPD and patients who have a reduced tidal volume and increased respiratory rate after artificial respiration.

Dyspnea (shortness of breath) is common in people with COPD, regardless of the severity of the disease. Many of the interventions for people with COPD are aimed at reducing this symptom. Breathing exercises are physical therapy interventions. Long Alliance Netherlands describes that they have a proven beneficial effect on dyspnoea and on the quality of life. During the breathing exercises, the patient is encouraged and motivated to use the learned techniques in daily life as well. Adopting these techniques in daily life reduces anxiety and motivates people with COPD to exercise more (Long Alliance Netherlands, 2016).

Borge et al. (2014) have looked at various systematic reviews on the effect of respiratory muscle strength training on various symptoms in people with COPD. We looked at five systematic reviews, two of which were of high quality. Based on this, it was concluded that respiratory muscle strength training has a positive effect on shortness of breath, fatigue and quality of life in people with COPD. The results can be seen in the table below.

See what is delivered with the SilverFit Flow